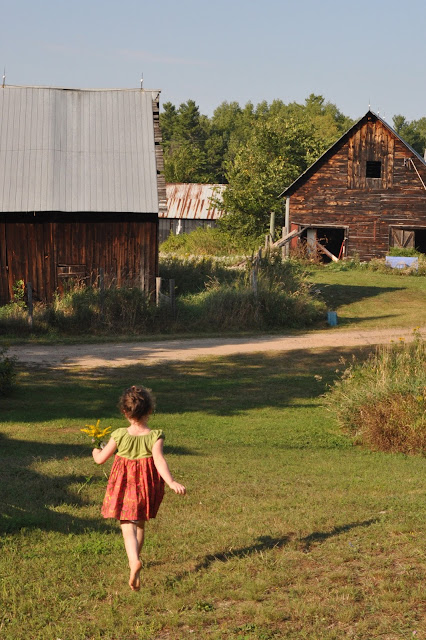 Visit www.soulemama.com for more moments.
Posted by The Knitty Gritty Homestead at 8:01 AM 7 comments: 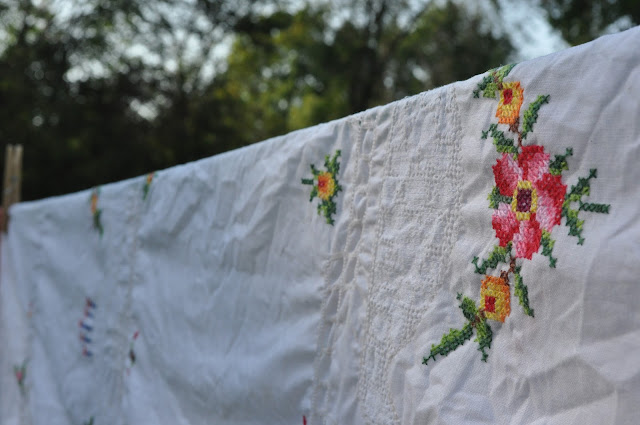 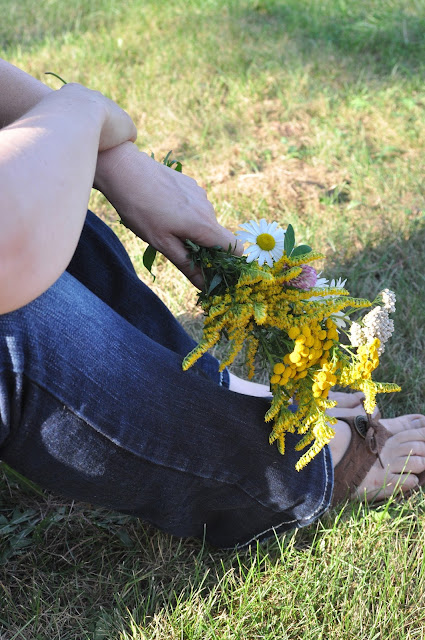 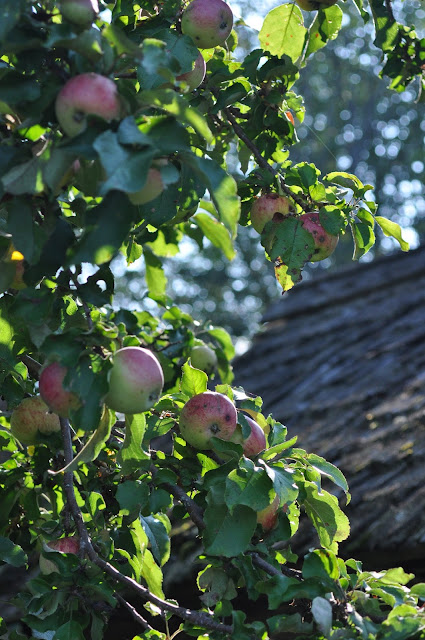 It always seems that just as we settle in to summer, it begins its drawing to a close. There is no pause between the starting and the ending, and no clear moment where you think, "Ah, here it is...it's begun". I've been blessed to have my summers "off" since I started working as a teacher, and appreciate that as the gift it is. But somehow, this summer has been elusive.

I spend each late winter surveying the monotonous landscape with hungry eyes, thirsting for green and craving the warm touch of the sun on my bare shoulders. I dream of long days of fun with my children once they're released from school, of eating fresh tomatoes and corn on the cob, of sinking my bare toes into the soft grass, of splashing and playing on the beach.

But this summer was a strange one.

Spells of heat and humidity that wrung me out so that by the end of the day I was fractious and difficult. September-like cool stretches, where we all donned warm pajamas at night. There were many days when I hesitated to hang anything on the clothesline for fear that the gathering clouds would conspire to pour their rain on my laundry, and used the dryer too often...waiting for real summer to begin. Plans to get to the local farmers' market fell through, and I found myself purchasing produce from the USA at the grocery store instead of enjoying our fleeting local bounty. I felt drained just contemplating the planning and packing it would take to get to the beach, so we just didn't go that often.

Now the time has come to begin washing those hand-me-downs that I've set aside for "new" back-to-school clothes, to pick up the fallen apples and make sauce and jelly. The golden rod is in its glory, and the song of the crickets has shifted into its autumn cadence. The frogs are silent now, and I feel a pang that this is it. I don't feel I made the most of the summer.

The reasons are numerous: my course in July, the unpredictable weather, working around the baby's naps, my reluctance to spend time in the sun and sand with a pale-skinned, just-crawling little one who puts everything in her mouth. I look back on how often I had to intervene in fights between my children, how often they resorted to smacking each other, and how often I raised my voice in frustration, and can see, in hindsight, that they too might have felt frustrated at the way this summer felt different.

Not that we didn't have fun! Our neighbours hosted us often, sharing their beautiful deck, pool, and company. We spent a week at a lakeside cottage, and visited with friends and family. We attended a local library program. We painted lots of peg dolls. I just feel that bit of regret at something coming to a close, simultaneously looking ahead to the quiet days that are imminent when I send three children off to school on the bus.

So it is with some reluctance that I prepare to say goodbye to summer, sensing that I didn't quite squeeze all the juice out of it. By the calendar, I still have three weeks till it's officially over. I'll plan a few more trips to the beach, a few more picnics, and bare my legs to the sun a few more times before we settle in to the rhythms and joys of autumn.

Time to put some more clothes on the line...looks like a beautiful day ahead.


Posted by The Knitty Gritty Homestead at 7:43 AM 3 comments:

the handsome, the cute, the evil, the hairy, and the ugly (but wise) 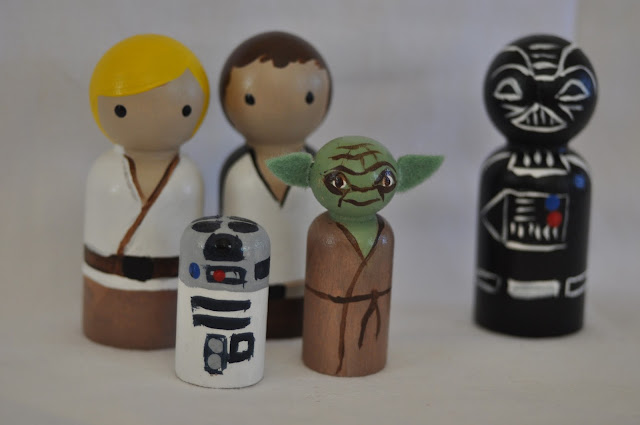 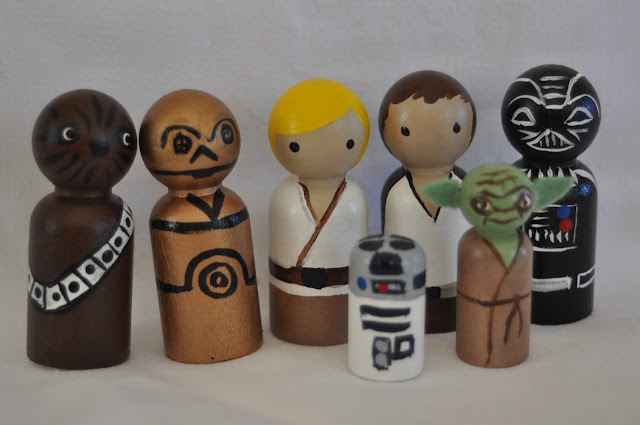 The latest peg figures to come out of my kitchen is this set of Star Wars characters for Jude's friend's birthday party. Inspired by images of the real characters, and peg dolls I found on the internet, I'm happy with how they turned out, although C3P0 is a bit of a fail. There's something about the spacing of his features that is hard to capture on a round head. I'll keep working on it, as Jude has requested a set of his own!

Joining in with Nicole's {keep calm craft on}!

Posted by The Knitty Gritty Homestead at 6:51 AM 10 comments:

the kitten chase: a story in pictures 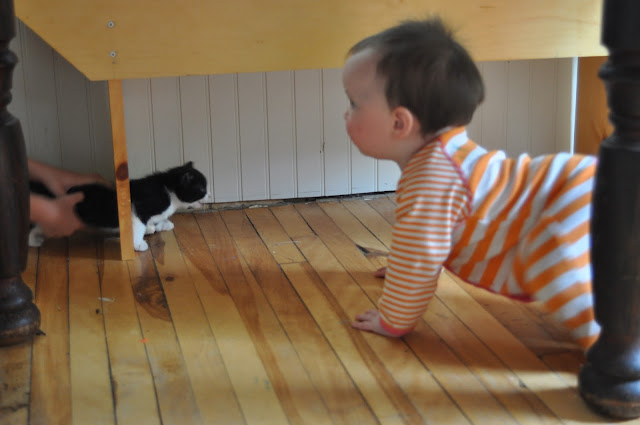 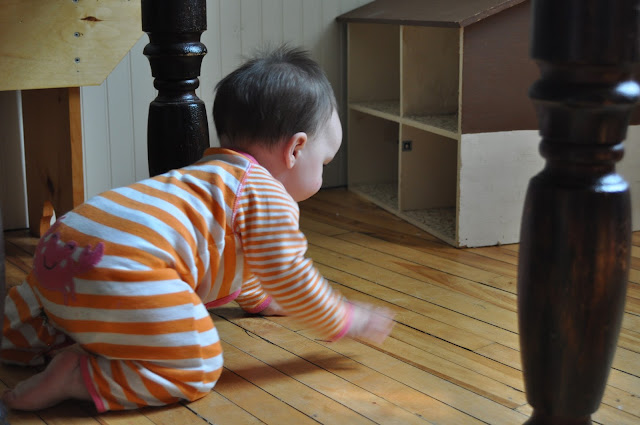 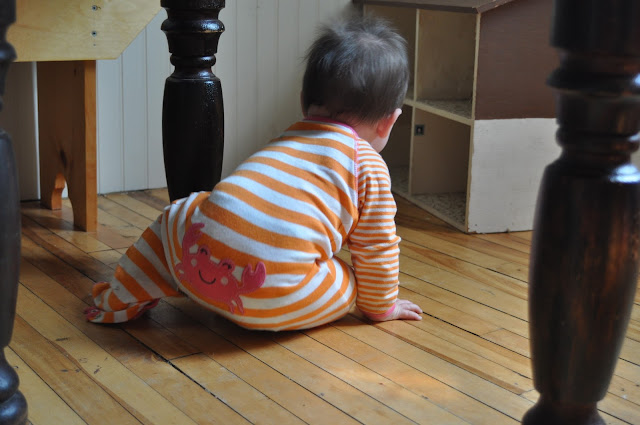 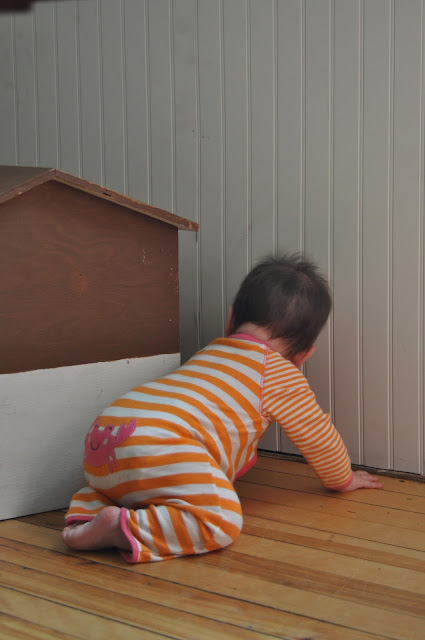 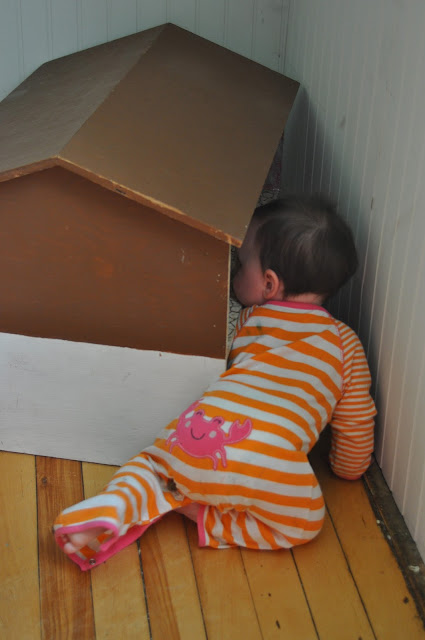 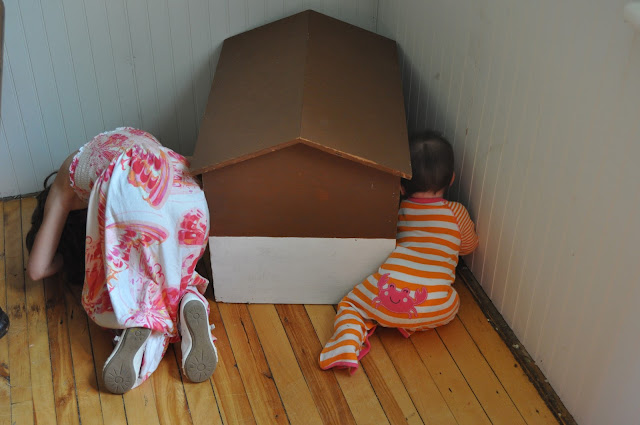 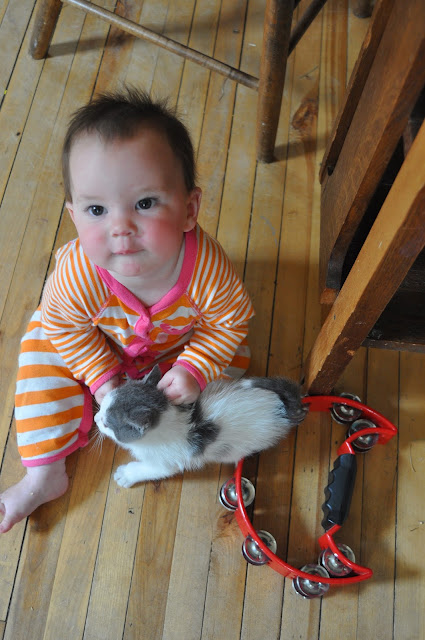 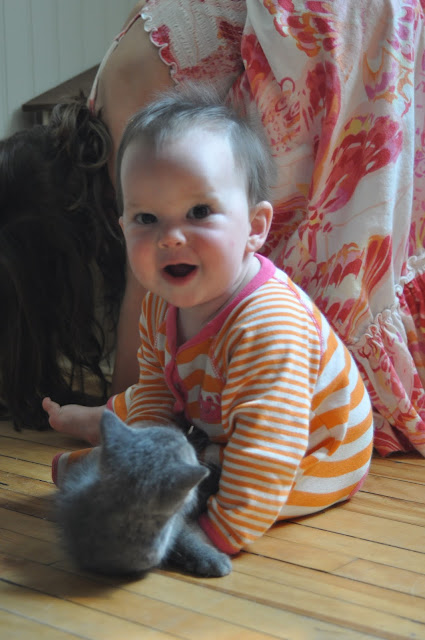 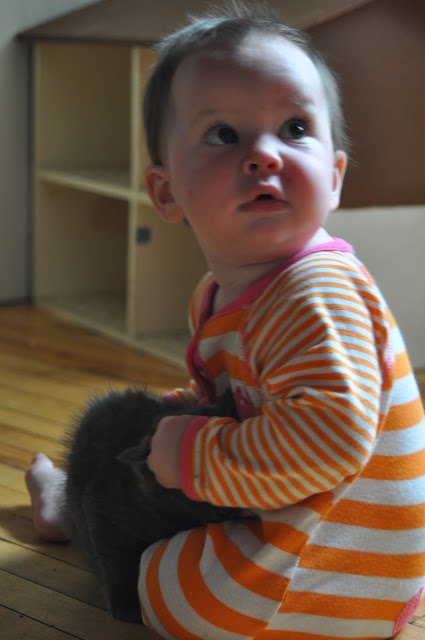 Posted by The Knitty Gritty Homestead at 9:22 AM 9 comments:

a whole lot of photos, and a few words 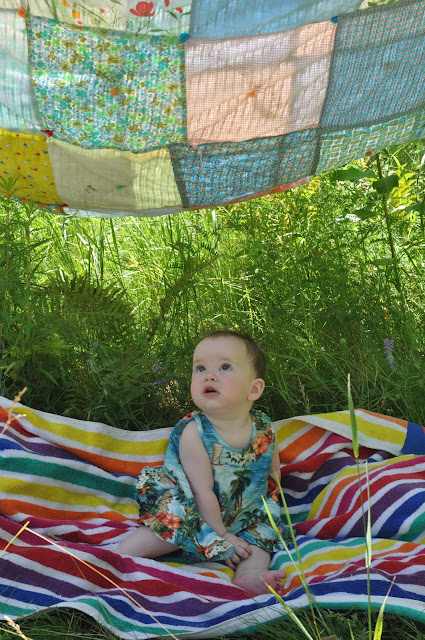 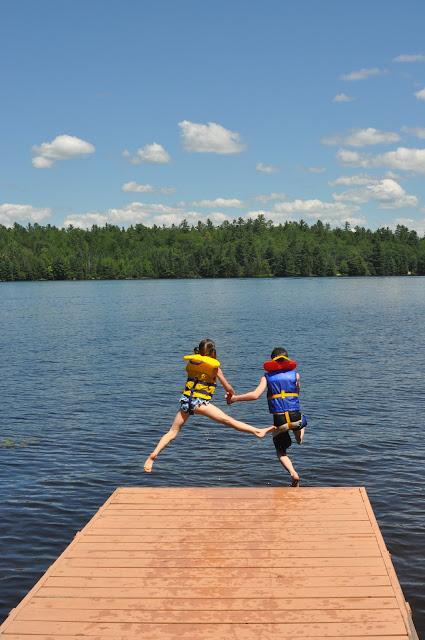 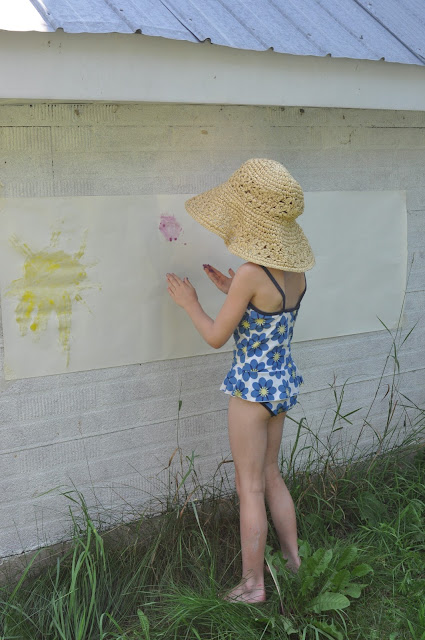 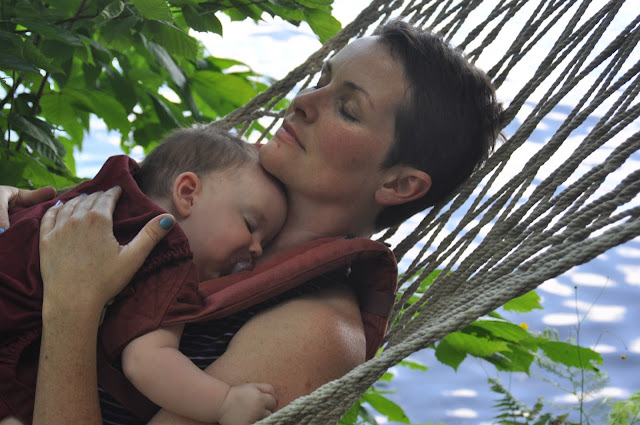 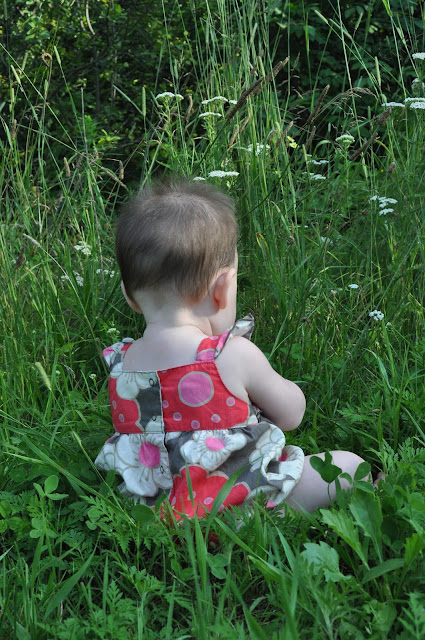 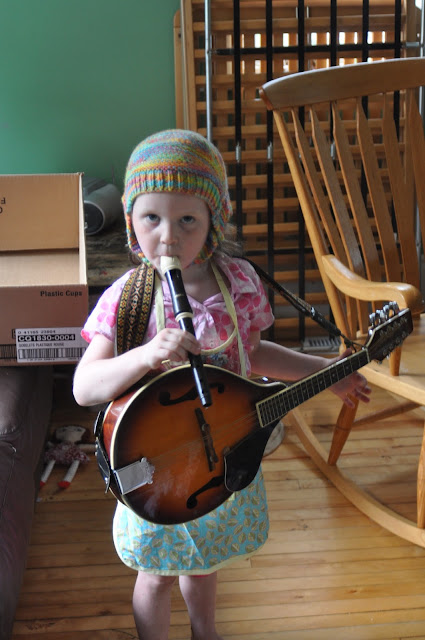 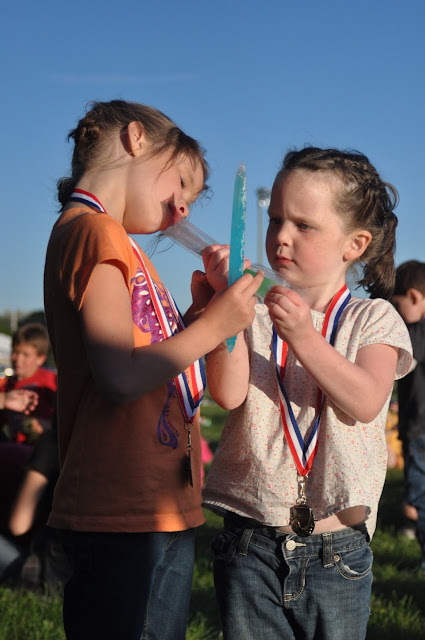 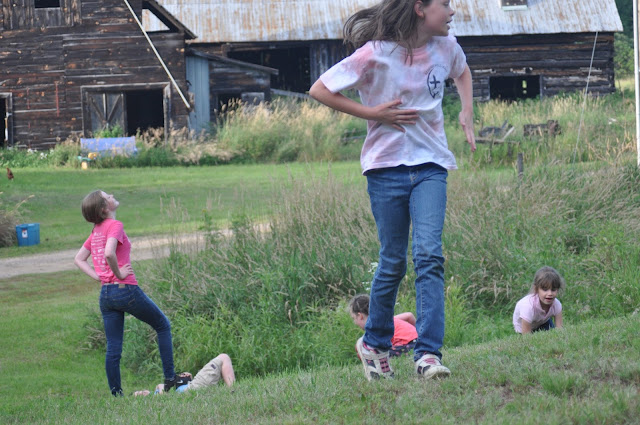 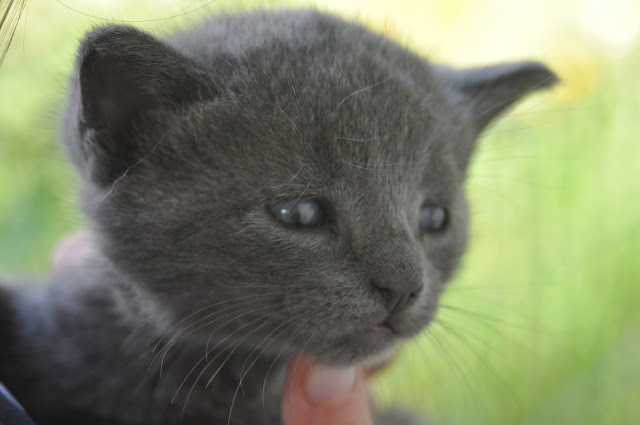 yet another litter of kittens (we're keeping this one) 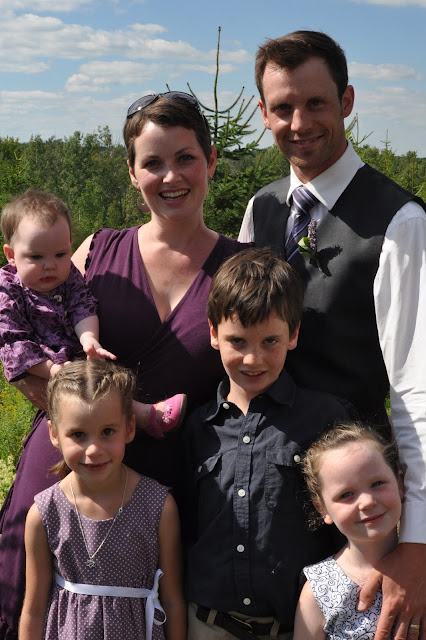 a family wedding, and a portrait that turned out alright 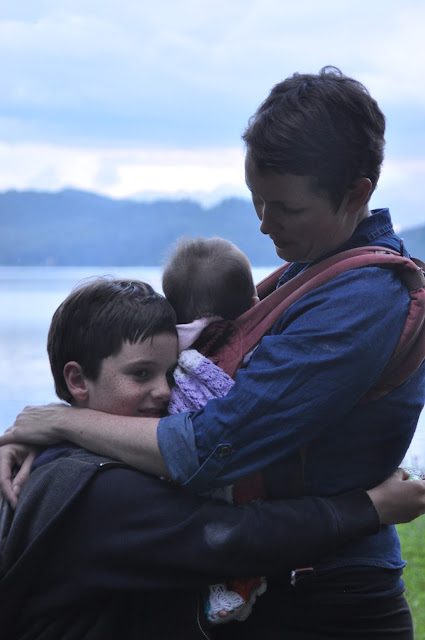 biggest and littlest, in mama's embrace 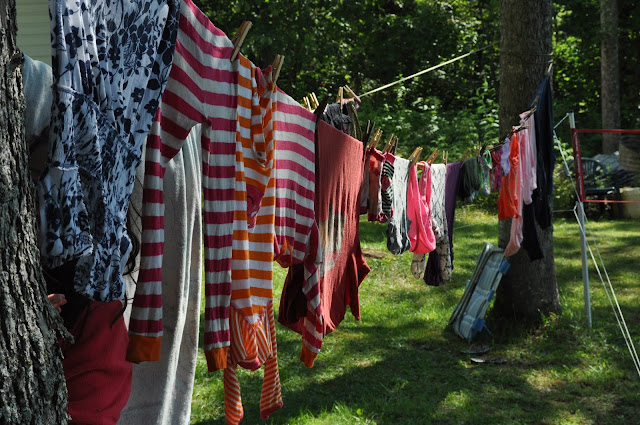 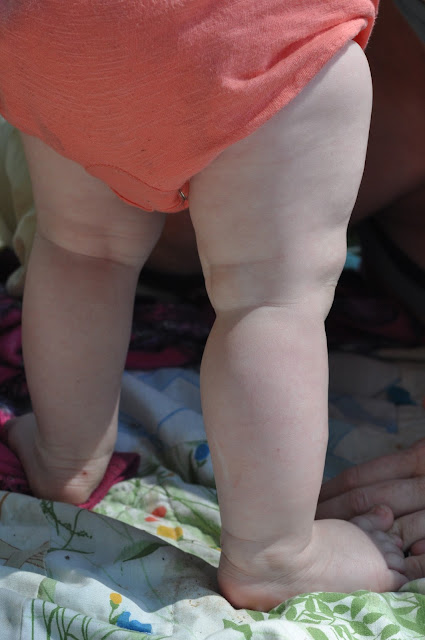 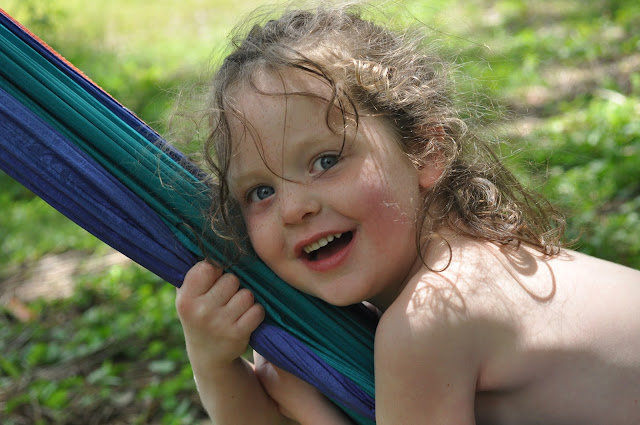 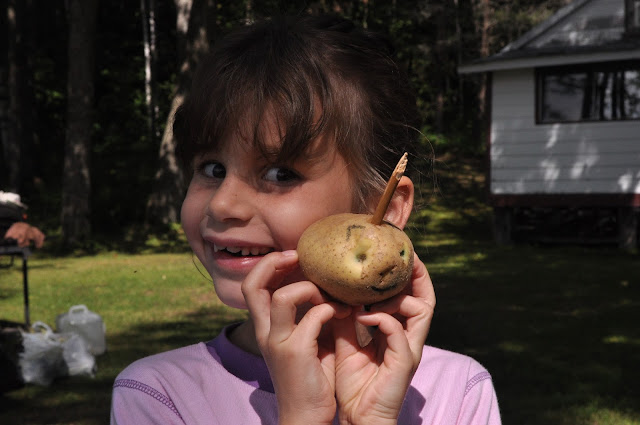 and unicorns made out of potatoes

That about sums it up.

In a week or so we'll be doing some back-to-school shopping, and our usual routines will resume. I hope to be a more regular visitor to this space but time will tell.

Posted by The Knitty Gritty Homestead at 9:30 AM 10 comments:

The Knitty Gritty Homestead
Faith, patience, creativity, and a whole lot of coffee and yarn are what get me through each day of mothering four children on our rural homestead. Stop by for a visit, and leave a comment to let me know you were here!

Please feel free to pin craft/decorating/menu ideas to Pinterest, linking back to this blog. Please DO NOT pin or share photos of my family without my express permission. Send me an email and we can discuss your good intentions.

Thank You for Following!